Feedback: Feedback-Thread
You've finished the Jobe Armor Quest and you're wearing your nice white armor set, so what is next?

Well, your professional IPS representative will tell you that you can upgrade your Jobe Armor, and give you all the information on how to do it. You will find that not only can you upgrade it once, but also to Tier 2 and finally Tier 3.

This guide explains how to upgrade your armor to Tier 1. Your representative will want 3 Visions and 1 Embryo in exchange for a Glyph for each piece of armor you want to upgrade. 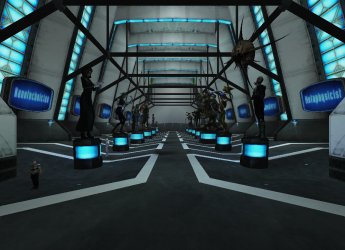 ⇑
Needed Components
Depending on your profession, you will need the following items to make the complete upgrade:

You will also need 6 Novictum, the type also depends on your profession:

So, you'll need exactly 18 Visions, 6 Embryos, 6 Canisters of Pure Liquid Notum and 6 Novictum for a total of 36 items. Don't forget a backpack before you go hunting!!


⇑
Collecting the components
Now you must be wondering where can I get all this stuff?

Let's start with the Visions. The visions only drop in Elysium and Scheol catacombs located inside each faction's temple. In the Redeemed Temple you will have to run up a spiral tower to the top to find an entrance into a room with spirits. In the Unredeemed Temple just head straight forward to the entrance toward the spirits area. 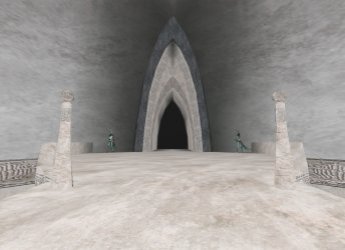 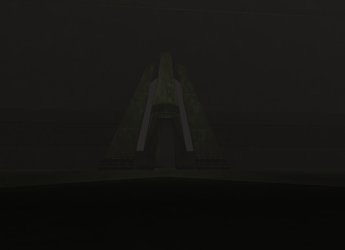 As soon as you're in the room, go either left or right where you will find a corridor leading to a set of stairs going down to a dead end with 1 or 2 pits on the ground. The pit will be your way into the catacombs.

Note: If you go left, the dead end will have two pits, if you use the pit to the left you will end up on the entrance on the left side shown in the map, same goes for the pit on the right.

Below you will see a map to the catacombs in Elysium and Scheol.

Each temple has 2 separate catacombs (left and right at the spirit area), which means that you can choose from 4 different places to farm visions and embryos in Elysium and Scheol.

The easiest catacomb is in Elysium, where you will find that any mob drops the Visions, while only named mobs have a good chance of dropping an Embryo (they also drop Visions).

The "bosses" are marked on the map above and as we said, they are the most likely to drop Embroys in the Elysium catacombs. 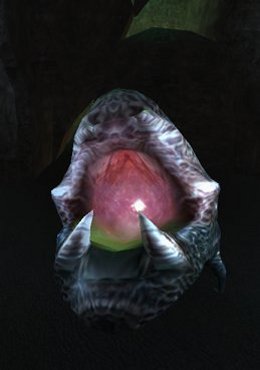 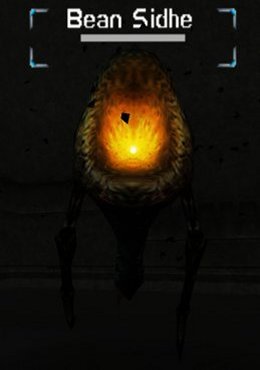 Blood of Acheron and Emmisary of Annwn will be the next two mobs which are in the largest room in the catacombs. 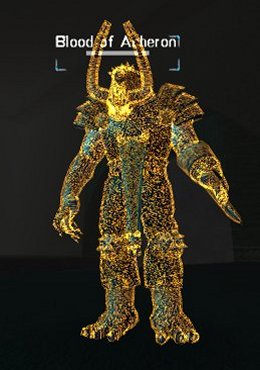 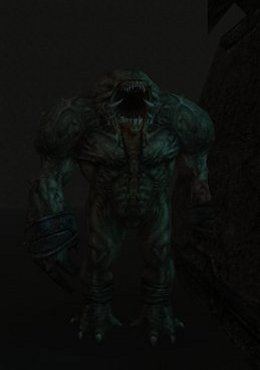 Herne is the main boss in the catacombs, and he won't go down without a good fight. Having a healer in your team will be crucial against him. 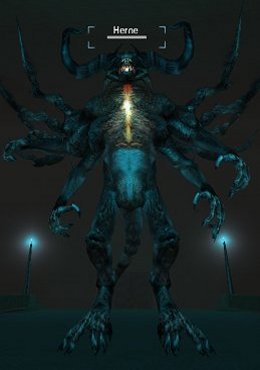 If you and your friends have managed to survive Herne, you still have 2 mobs to take down on your way out (assuming you got all your visions already). Arawn and his brother Mare await you. 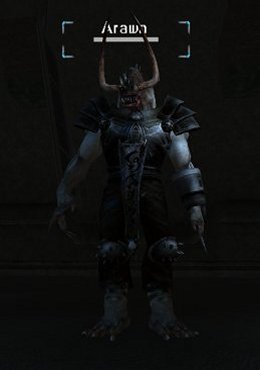 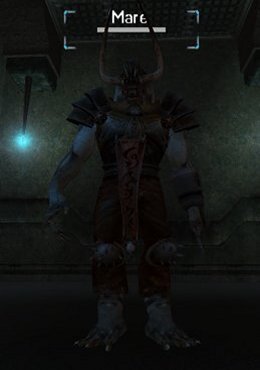 The named mobs besides dropping Embryos and Visions also sometimes carry a Ring of Divine Teardrops or a Ring of Computing.

Note: In the Scheol catacombs any mob can drop either Embryos or Visions, but you will need a team of 200+ players to survive down there.

Your next stop should be Scheol for the remaining parts. To find Canisters of Liquid Notum (QL 50 or higher) your best bet is taking on Hiathlins. Head to the Halls of Scheol which you can reach through your faction's garden exits. 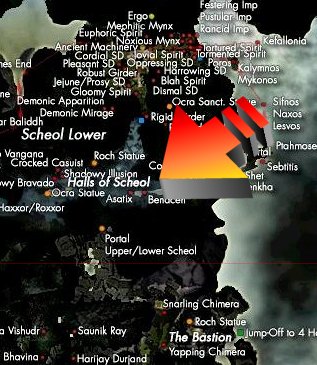 You will find a few places where Hiathlins are in groups, waiting for you to grab their canisters. The droprate on the canisters is random, so you may take 15 minutes or 2 hours to get all 6 of them. 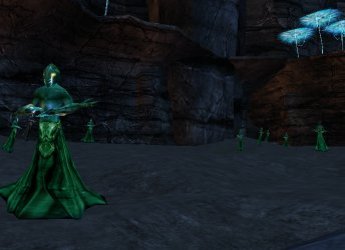 The next place to go is not too far, just head north towards Ergo (as displayed in the map below) where named mobs (Spirits, Minxes, Imps and Spirit Hunters) may drop the specific novictum you need. 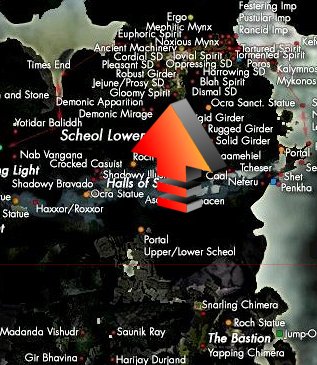 When you have the components you need, head back to your professional representative and chat a bit, and be sure to pick the "Yellow Glyph" option, at which point he will ask for 3 Visions and 1 Embryo per Glyph.

Now it's time to activate your Glyphs, you may want to find a tradeskiller for these last steps. Right-click your Canister of Liquid Notum on each Glyph.

The last step is for you to right-click your novictum on each Glyph.

Take your armor and right-click each Glyph on the following parts: Gloves, Sleeves, Pants, Boots, Body. This will upgrade your Jobe Armor to Tier 1 Armor specific to your profession. This last step requires that you have 450 in Computer Literacy.

The set will be QL 100 but you can level your armor up to QL 160 by right-clicking on each piece. Be careful to not overdo it or you will level it past the point in which you are currently able to equip your armor.

Maybe in the future you will consider upgrading to Tier2! 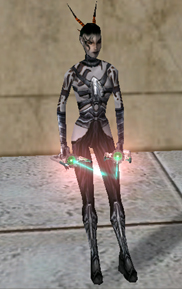 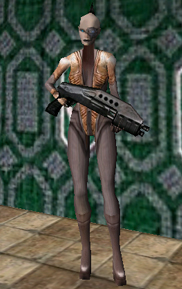 Last updated on 12.23.2019 by Khuri
Information originally provided by Windguaerd (Map image from Sheremap v1.0).
Guide edited, some corrections made and formatting - Ukblizzard
Do you have questions about this article or found an error? 1 comment(s) - Click here to view them!