Feedback: Feedback-Thread
There are several ways to approach this zone. One of them is as a part of Penumbra quest line or you can just enter it for stuff that drops inside. In both cases you'll need team.

The entrance is located close to Blue Mist and should you have problem finding it, just tab for Yutto named Anticipating Six (if you're not far enough into quest line, he won't talk to you). 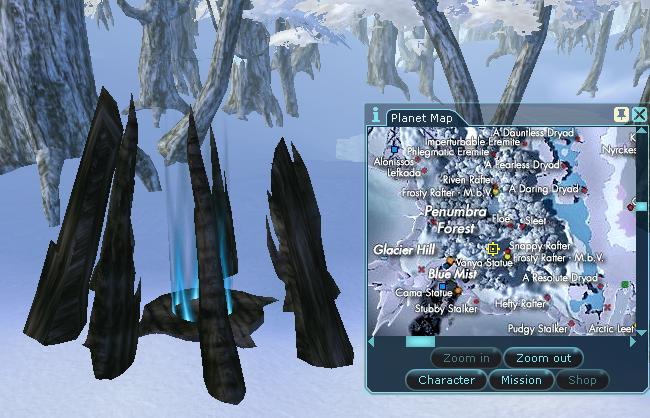 Right after entering you'll find Old Man. He gives out quests, in which you can participate regardless of if you're doing quest line or not. Zone itself is basicly just one long corridor, filled with different types of mobs. They drop items you can use to tradeskill new kits or pet buffing item. There are also 3 boss type encounters, but more about that later. 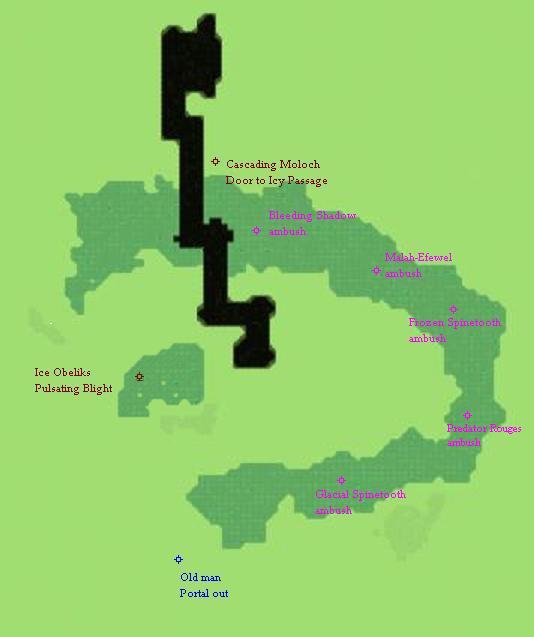 If your team is just after phats, I suggest you just start killing. Quests will ask for same, but then you'll have to kill in particular order. And with some mobs being rare, pulling and killing mobs in correct order takes longer. 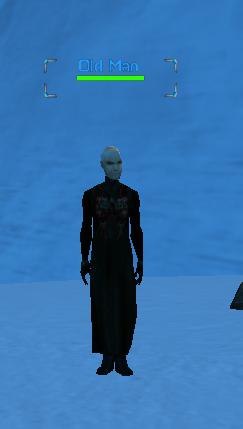 Old Man is worrying about his daughter, which is being held in Alappaa. So he sends you on 4 short missions to clear the way. First he wishes you to kill 3 Malah-Efewels, then 3 Predator Rouges and lastly 3 Frozen Spinetooths and 3 Glacial Spinetooths. Problem with those quest is placement of mobs, since you'll run out of them before you'll be able to complete those quests if not careful how you pull.


Should you manage to successfully complete them, he'll ask you to kill Cascading Molokh. This is first of boss encounters in this zone. And with that it has a secret weapon - ability to spawn turrets to protect it. 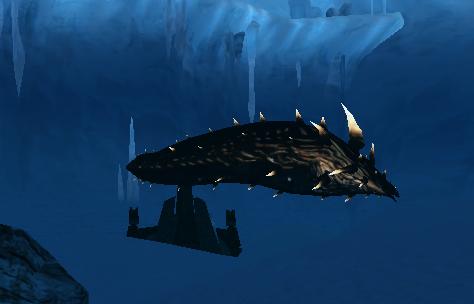 It's loot consist of 1 Bane of Ice (you'll need that a bit later), 2 Frozen Crystal Compounds (you can learn what to do with them here) and on rare occasions Frozen Shoulderpads. And when you return to Old Man, he'll have next mission ready for you.


Now you need to enter underground passage, filled with Spirits and Unatural Ice. 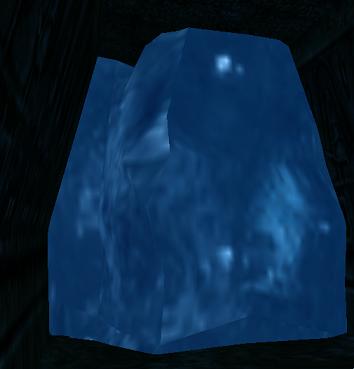 While you can walk trough this Ice, it can pose bigger problem that Spirits. In Ice vicinity you'll get namely snared as well as DoT-ed for about 600 points of damage. Good news is that once you'll exit on the other side and progress with what zone has to offer, this Ice will melt away. 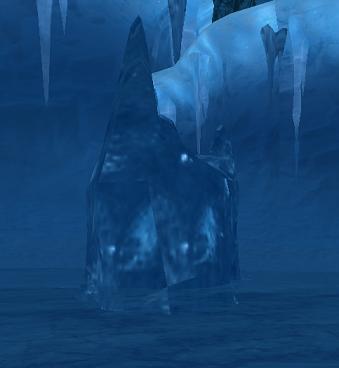 On the other side of passage you exit to enclosed opening with Pulsating Ice Obelix. This might be a good time to rebuff if needed, since from there on you won't be able to direct your pace. Once ready, target the Obelix and r-click on Bane of Ice. 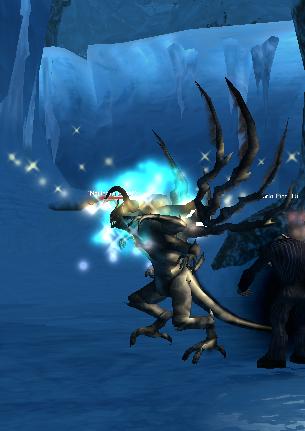 This will spawn Novictum Blight. This is the second of boss encounters. This one also drops Frozen Crystal Compounds. And once it's killed Sheila Marlene will spawn near Obelix. 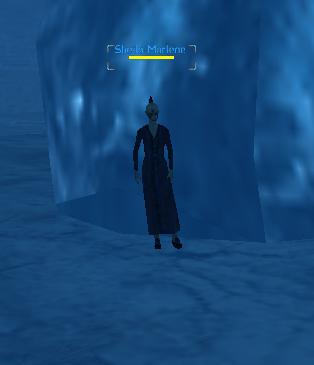 When you engage in conversation with her, you sense right away something doesn't ring right. She doesn't know how she got here, neither does she know anything about her father. But since everyone seems concerned about her safety, you might as well escort her out. After all, you cleared playfield.

Unfortunately Sheila gets ambushed 5 times to her way to zone exit. Every time she'll first stop and in vicinity announce something isn't right. Shortly after several Unatural Ices will spawn and even more mobs. First there will be Bleeding Shadows, then Malah-Efewels and both types of Spinetooths, with Predators in betwen. Since you should get Sheila safely to the door, easiest way is to calm all mobs and assist her with the mob she's currently fighting. If a team member damages her, she'll aggro him. In that case he/she should run outside to clear aggro list (Sheila will return to last ambush spot herself, no need to follow her).

If she safely makes to the end of zone, she'll confront Old Man. In his spot a Reprogramed Mezzorash will spawn. 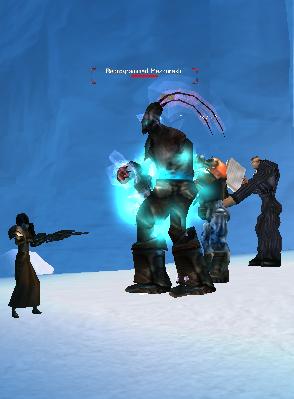 This is the last of boss encounters in Alappaa. He usually drop 1 Frozen Shoulderpads, several Frozen Crystal Compounds and on rare occasions upgrades for Shoulderpads (Combat Program, Master Melee Program and Nano Technology Program). You can learn how to upgrade Shoulderpads here.

So if you did zone as part of quest line, you should exit zone and finish it with Anticipating Six outside. On the other hand, if you were after phats, you can exit zone and let it reset before entering again.


Last updated on 01.23.2011 by Trgeorge
Information provided by Trgeorge.
Do you have questions about this article or found an error? 1 comment(s) - Click here to view them!