Feedback: Feedback-Thread
If you're new to Anarchy Online, you really should do this quest!

There is one for each faction, and more importantly, it teaches newcomers a bit about game mechanics and rewards you with some useful tools. This one is a bit different than the Clan or Omni versions, mostly because it opens more additional quests. But other than that, it involves lots of running around and doing odd jobs which mostly translate to delivering goods.

Once you're out of Arete, you may bump into
Aleksei Innokenti
Borealis - 685x475
in Borealis, and his trusted sidekick
Peter Roland
Borealis - 690x480
. Let's talk with Peter first. Apart from crappy jokes, he shares info that he's cold. He ask for a Vagabond Cloak from the Condemned Subway. In return he'll reward you with a Lock Pick. But this can wait, and you should really talk to Aleksei and learn about your surroundings first. 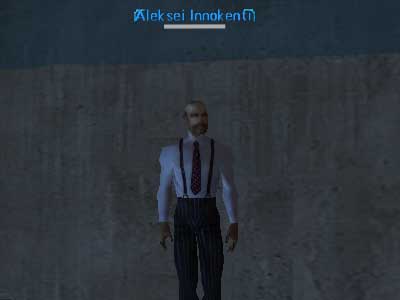 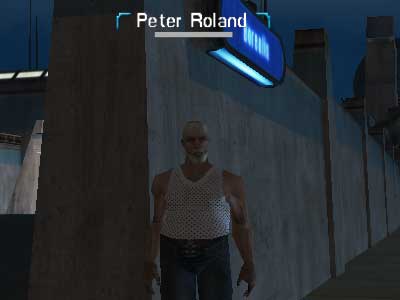 Aleksei is first in a line of several NPC's that teach you about missions, cities, means of transportation and other things. He sends you on a journey to deliver a Basic Bio-Comminutor to
Ina Charlotta Kern
Borealis - 650x650
who is also in Borealis. 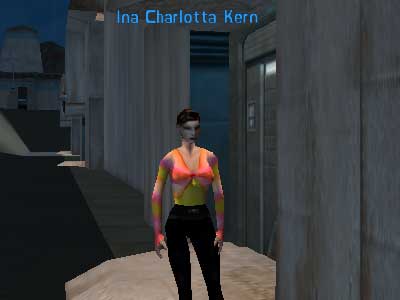 Ina already got herself a new comminutor, so you can keep this one. She appreciates the gesture though and thinks you can do a task for her. She wants you to take the Borealis Mutant Population Study from her to
Sprysi D'Lere
Newland City - 410x320
in Newland City. Use the Whom-Pah in Borealis to reach Newland City. 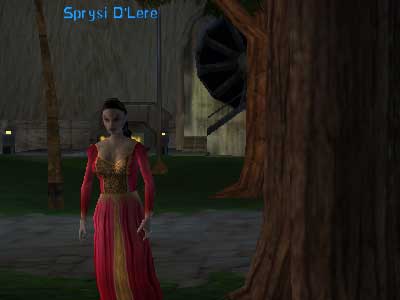 Sprysi is a busy woman and has 2 tasks for you as well. Both are to deliver a Vendor License Renewal to two vendors whose vendor permit is about to expire. One is for the
Food Provider
Newland - 1080x430
in Newland , and the other is for
Master Divenchy
Newland - 900x860
in Newland (near the crash site north of the lake). I would suggest to visit the Food Provider first (you get some QL 25 shoulderpad and can pick up Leona's Quest). 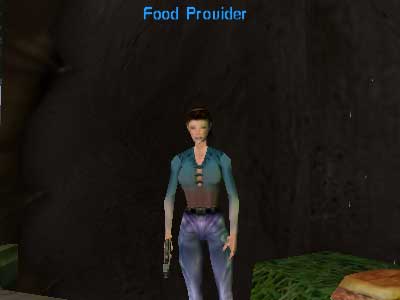 She is in dire need of 5 Small Chirop Eggs, for which she will reward you with a 2x NCU Belt. Eggs drop off of any Chirop and there's a bunch of them south-west of the Food Provider. She then wants to treat Master Divenchy to a Bronto Burger. This is the most dangerous journey of this quest, since you can get attacked by different mobs in the wild. 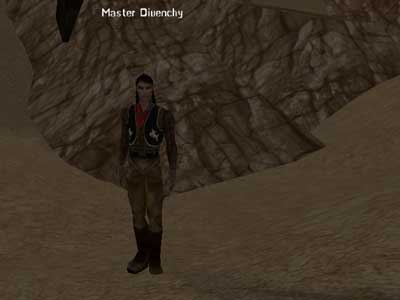 Master Divenchy is so glad of receiving a meal that is still warm that he will reward you with a Floating Torch. Now here's good place to lose yourself in a sea of quests for Social Clothing. Or you can continue with bringing the Sonic Analyzer back to the
Good Time Party Mixer
Newland City - 465x340
in Newland City. 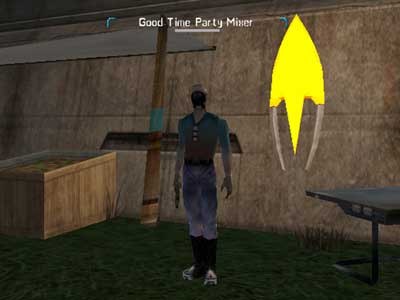 The Good Time Party Mixer will give you a Microphone for your troubles. Besides giving out Living Cyber Armor Quests, he also has Frozen Leet Yummies for Aleksei. Once you get back to Aleskei you will be rewarded with A Leet Doll.

Now that you've reached the end of this quest, you'll be ready to take up on the challenge from Peter Roland and visit the Condemned Subway to learn about raiding, encounters with some unique mobs and getting your hands on items unique to this dungeon.


Last updated on 12.25.2019 by Saavick
Information originally provided by Trgeorge.
Do you have questions about this article or found an error? 3 comment(s) - Click here to view them!