Feedback: Feedback-Thread
This guide is made to help you on your quest for the permanent entrance key to the Garden of Gilthar. Like with the previous garden keys it allows you to buy nano programs in Gilthar's Garden as well as travel between the Redeemed gardens. To follow this guide you should be able to travel to the Garden of Gilthar already.

In case you have trouble with that, please take a look at How to reach Adonis, the guide covers the way to the garden as well as which insignias you will need.

Note: It may be easier to start with collecting the note (see below) since the location is near the place you arrive in Adonis. Also, the note is near a portion of the Xan Civilization Quest (Adonis Brain). So, you can also grab it then as well.


If you choose to retrieve the note before starting the key quest, please check out the Note below if you want to start that first. Jump to the Note part of this quest

Now let's begin, shall we?

The temple is where you have to go to pick the quest up. A fast way is to exit the garden by The Outmost Yard . Head towards the Redeemed village and follow the road until you reach the place shown in the pictures. 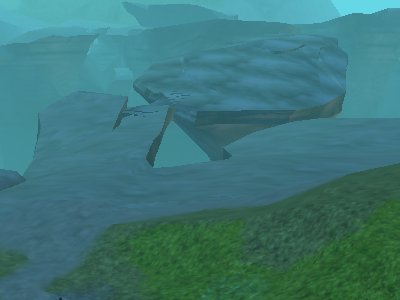 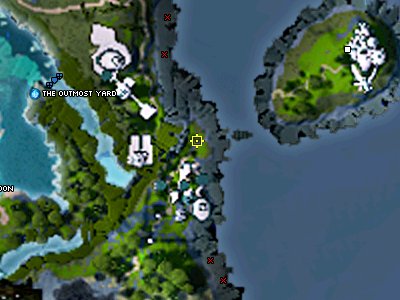 The temple is on an island you reach by passing the way of rocks on the picture. Follow the path uphills until you see a small door and enter the temple by that door. 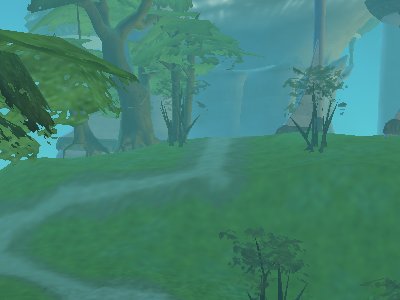 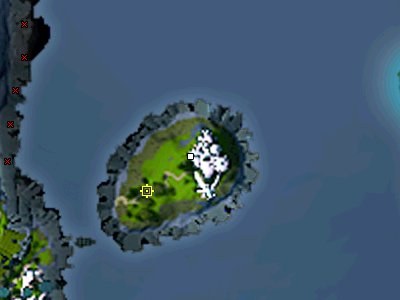 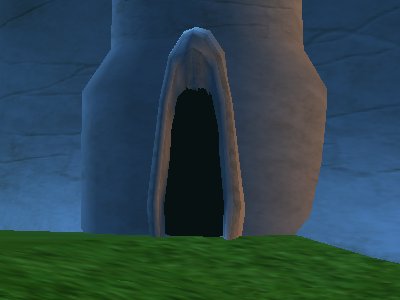 Once you are inside the temple you see a kind of entrance hall with some Redeemed guards. At the other side is a door leading to a second bigger hall. In the middle of the hall are corkscrew stairs, go all the way up those stairs. 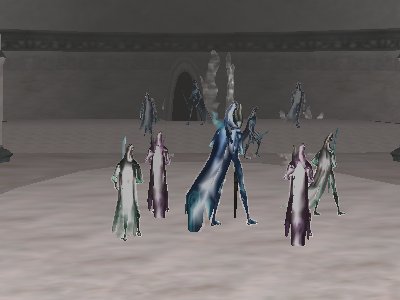 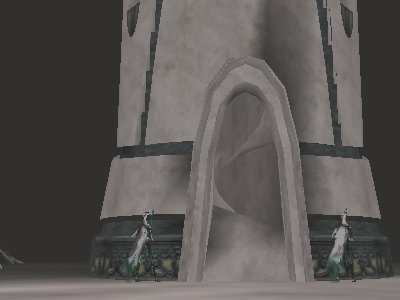 When you have reached the platform on top of the stairs, look for a door in the southeast. There you have to go to get into the room with the quest initiator. 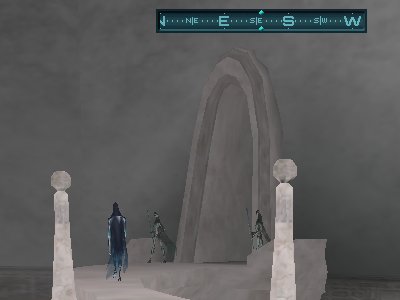 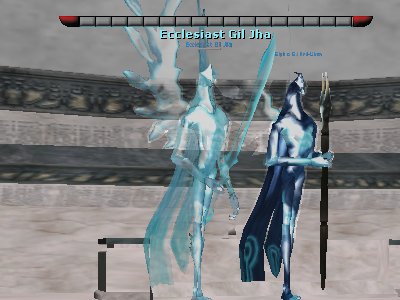 Ecclesiast Gil Jha is the one you need to talk with first, he (or she? Let's stay with he for all Redeemed, for sake of readability) is the light blue on shown on the right picture above. He should give you a letter which you have to show to Sipius Gil Ilad-Ulma, the darker blue one right next to the Ecclesiast.
After the conversation you have the mission to look for two Unredeemed - to collect a note.

Like mentioned above the location to collect the Note is somewhat near the place you first time step on dry land in Adonis. From the according point you have two choices, turn westward and cross the canyon by a small stone bridge to head north right after. The second way is to head first north, after having passed all mini-bridges turn westward. Each way should bring you to the place shown on pictures below. 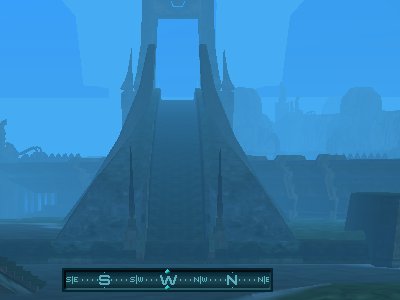 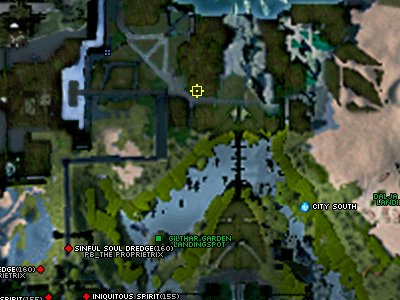 Head towards the ramp you see and all the way up. You basicly find yourself on a long bridge you have to follow. At the end of this bridge you'll find a small plateau with two portals. 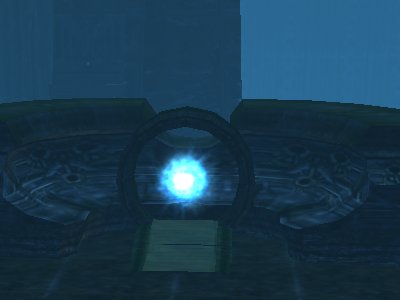 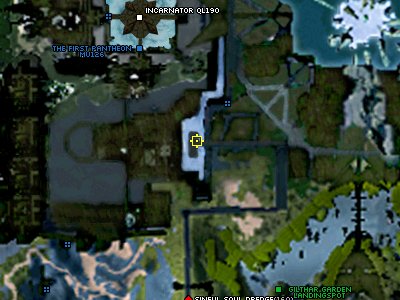 Each of the portals leads to one of the Unredeemed you need to slay, one being Fortuitous Urga-Yutt Dal the other Hypnagogic Jorr-Thrak Dal, please see the pictures below. While the droprate of the Note is not 100% it drops rather regularly - after 2-4 kills you should own it. 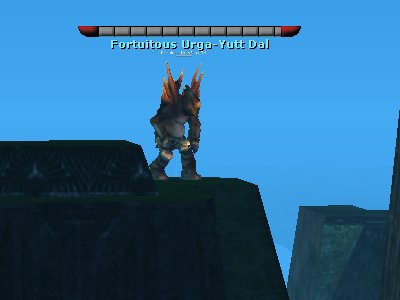 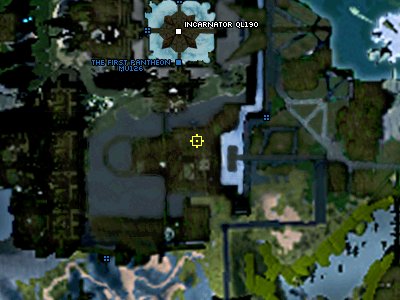 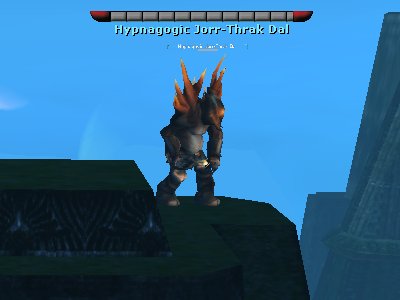 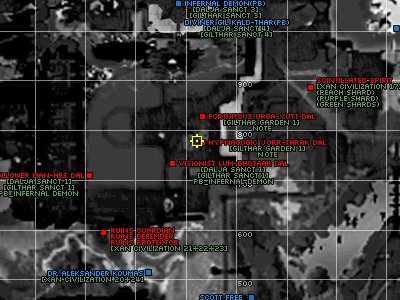 Equipped with the Note you have to head back to Ecclesiast Gil Jha to show it to him. The conversation should reward you with the quest to find two Arks (not ARKs! The Advisors of Rubi-Ka are not involved in the quest - unless you run into serious glitches of course).

The Ancient Control Panels a.k.a. Arks

Actually, these two devices are called "Ancient Control Panel", however basically everyone calls them Ark... even the Redeemed and Unredeemed as far as I recall.

Both Arks are rather tricky to find and will lead you all around the northern parts of Adonis.

The first one you will find north of the Redeemed temple site - I won't be giving detailed directions, just let me give you the hint that it's not a straight line to run. The reason for this lack of information is that traveling in Adonis can be very tricky and the how to would take several pages alone.

The location you need to head for is shown on the pictures below. Head up the ramp shown to reach the Ark, but be careful ... you may attract some Spirits. To locate the Ark and get the quest updated you need to be rather near the Ark and select it. 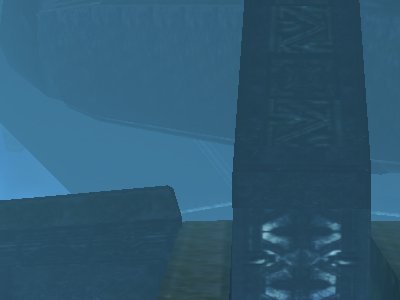 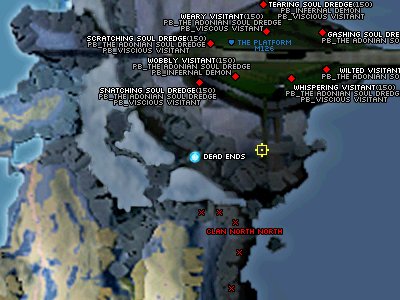 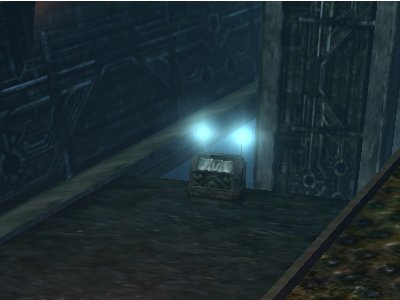 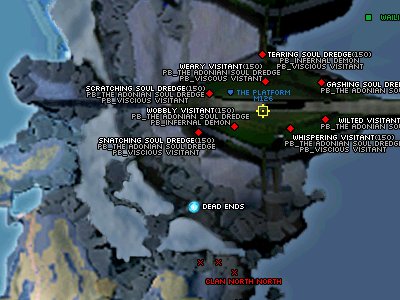 After locating the first Ark you should get a quest update.

Now it's time to head for the second Ark.

It may be easier to approach the second Ark from the hill next to it, on the West North-West. Swimming from where Dr.Marko Steffensen stands, keep heading west-northwest through the water until you reached the bigger island shown on the map below. Run under the Mothership Wreckage (outlined in yellow), and jump into the water, swimming to the Island to the East and up the hillside in the direction of the yellow arrow.

The Ark is located on a huge hill in the northern part of the island. 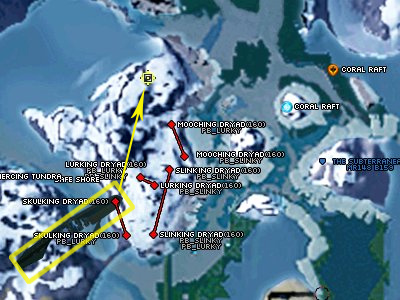 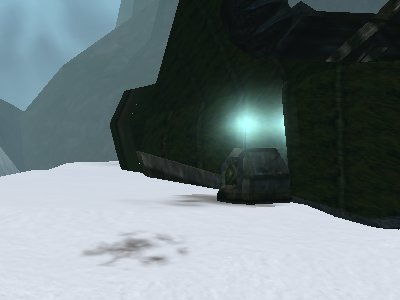 Once your quest updates head back to the garden by the way you prefer. There you have to find Diviner Gil Yeol-Ulma and report him. He will ask to see your note. 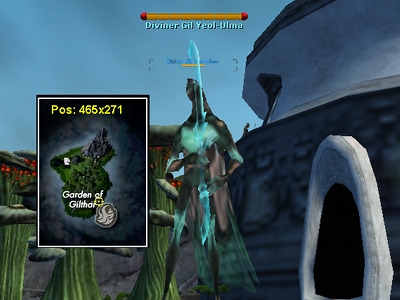 After the conversation with the Diviner you should receive your permanent key.

The Key to the Garden of Gilthar

Now you're ready to start the Adonis Sanctuary Key Quest!.


Last updated on 06.08.2022 by Cariadast
Information originally provided by tcollings, Roedran and stokeley to the SL Library Forums. Additional information provided by Windkeeper & Xyphos
Written by Niodemus.
*The picture of the Diviner was provided by Xyphos, thank you for your support!
Do you have questions about this article or found an error? 6 comment(s) - Click here to view them!