The existence of a subway system on a technologically advanced planet as Rubi-Ka may at first be surprising. It is said to have been a pet project of a former Omni-Tek CEO, which was eventually abandoned due to rising costs and the creation of the Whompah network. The tunnels that had already been dug were closed off to the public and over time became home to various mutants, robots, addicts and vagabonds. Some of these tunnels were later reopened again for engineering works, and then left open after that project too was abandoned. Most people will know the subway as a challenging dungeon for players up to level 25, but surviving the most dangerous tunnels requires a group of highly experienced people.

To enter this new dungeon, you have to be level 201+ and teamed in a raid of up to 6 people. The entrance is the same as for the original
subway
Andromeda - 3305x838
in ICC HQ.

Once you kill Eliminator Shiro, you receive a 5 hour raid lock. This lock is updated to 5 hours again for every boss you kill.

This high level subway raid instance is in many ways similar to the original Condemned Subway for lower levels. The main difference is that the various sections are not directly connected through tunnels, but by portals. These portals spawn after you kill a boss and can only be used if noone in the team is fighting. Be careful when starting a fight if the team hasn't entirely gone through yet. There are no respawns, making entering late easy. Eliminator Shiro spawns two portals, giving you a choice which way to go. 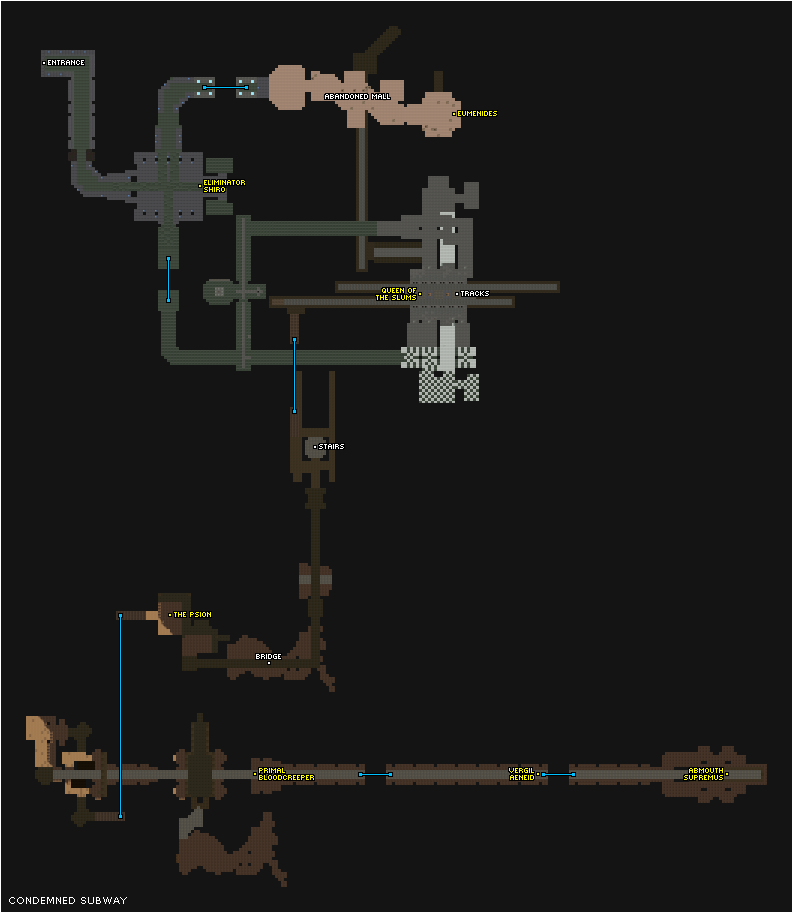 Every boss has its own unique special abilities and loot, but each has a chance to drop the following shared loot:

In contrast to the original Subway, only the bosses drop loot. Filth Fleas, Stim Fiends, Uncontrollable Angers, Lost Thoughts and all other mobs don't leave a lootable body when killed. 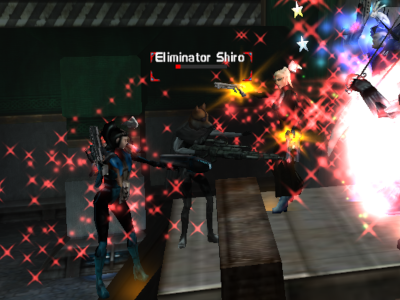 Despite being relatively early in the dungeon, this may actually be the hardest boss to kill. Fortunately, killing Eumenides is not required to get to the rest of the subway. If you find your team cannot beat him, it is possible to head towards the Queen of the Slums instead and still reach all the other bosses. 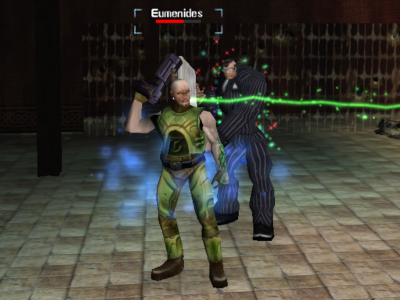 ⇑
Queen of the Slums

The Queen of the Slums is positioned on one end of the tracks, with three doors leading up to the platforms from either side. If you take the nearest door you are likely to get attacked immediately and may have to fight some Slum Runners at the same time. If you take the furthest door, you can enter safely, allowing you to clear the platforms and tunnels before engaging the boss. 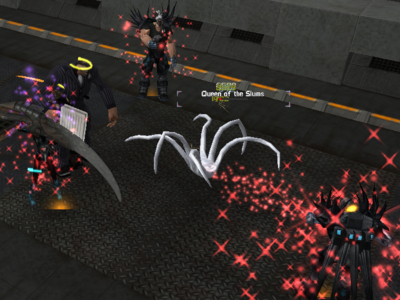 Queen of the Slums 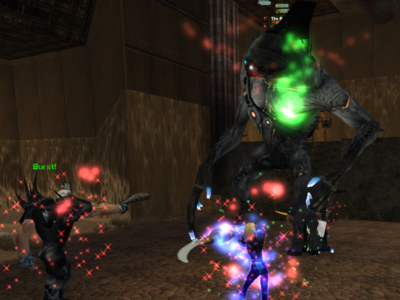 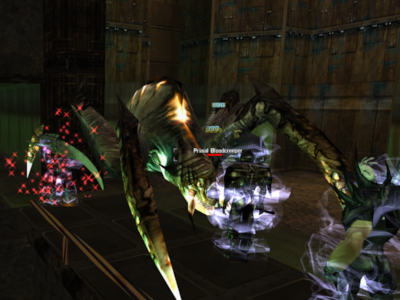 Specials
Vergil Aeneid has various specials which are indicated by him spawning a coloured beam of light before using them. 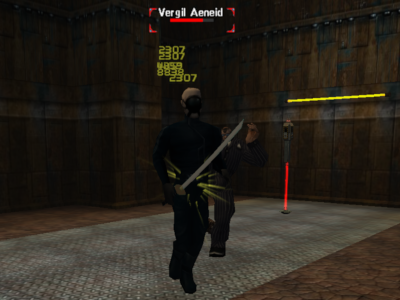 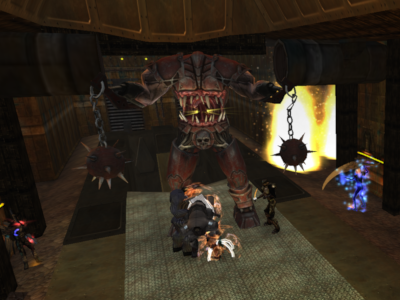 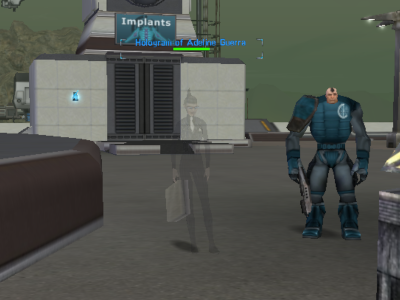 Last updated on 09.27.2021 by bitnykk
Written by Saavick.
Do you have questions about this article or found an error? 8 comment(s) - Click here to view them!