After the success of the Newland election last year, various neutral citizens of Borealis started to organize the same for their city. After long and hard planning from the committee four candidates were allowed to run for the position of Borealis Mayor. They were introduced Saturday April 15, all Neutrals were invited to join and ask them questions.

The meet and greet lasted 2 hours. Below is the log of the event (it has been edited to remove some unrelated chat and immature behavior by some individuals):

The following is what took place after the debate, when the candidates mingled with the audience and answered questions.

During the meet and greet a female nanomage going by the name Sectator Triord joined the audience, many recognized her as being a member of the child murdering Nanomage Legions lead by Imperator Volcatius. Many including myself were not at ease with her presence, however NLF members came to her defense going as far as surrounding her to protect her. The question that now comes to mind is, does one or both nanomage candidates for mayor have ties to the Nanomage Legions? if so the NLF and their many members would certainly provide a large number of votes in the upcoming election.

When asked why she was there, her response was "I am simply here to watch this debate" claiming to be a resident of Borealis and even when asked to leave by members of all 3 factions she refused to move while continuing to be protected by NLF members.

I asked the NLF's leader Nuser "The NLF supports the Nanolegions and their Imperator? You support the slaughter of innocent clan, neutral and omni children?quot;. His answer was "I support mages. That is all you need to know". It is now clear the ties between the Nanomage Legions and the NLF are strong, even after the children murdered by the legions from all 3 factions.

How will all this affect the Borealis elections? only time will tell.

Below are some holo-pics taken during the event. 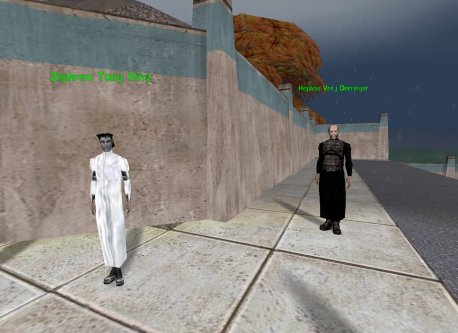 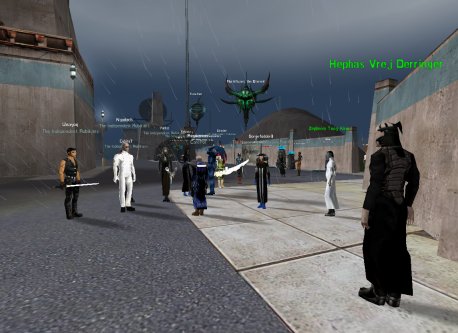 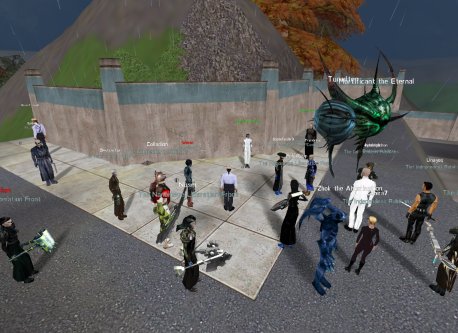 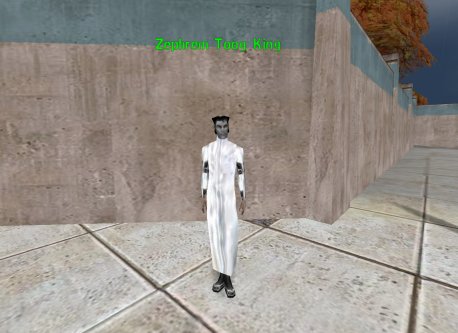 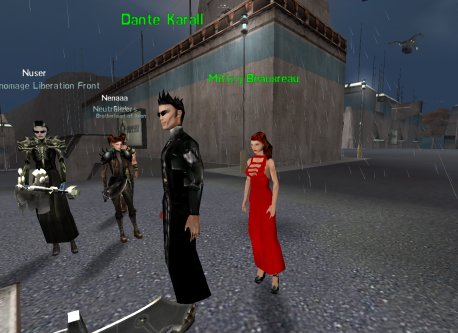 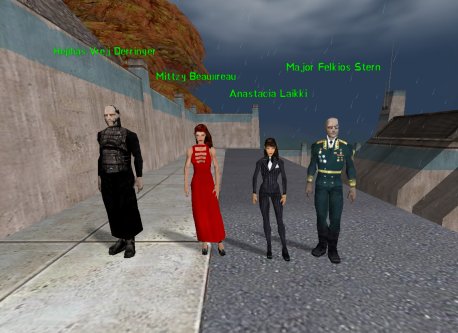 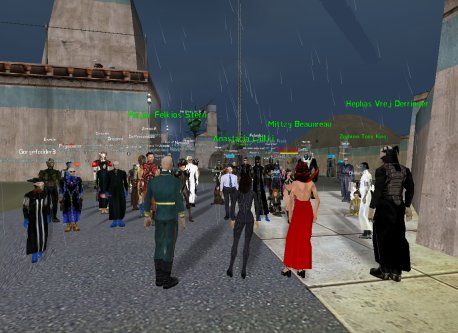 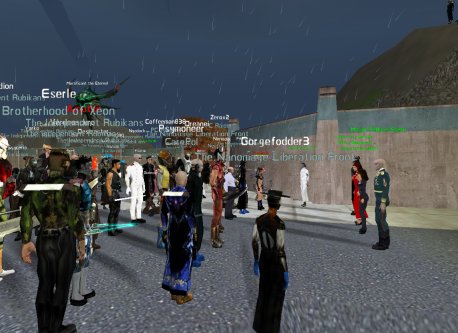 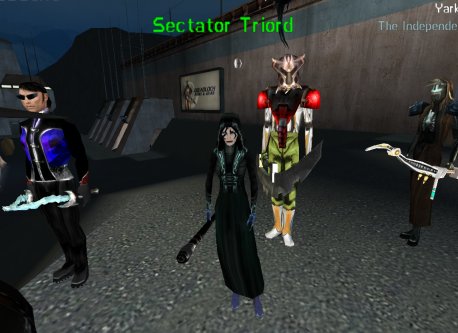