With the upcoming elections for the position of Mayor in Borealis the town's activity has soared, which may have attracted some unsavory characters last weekend.

This past Saturday April 29th, in the middle of the afternoon five unknown thugs arrived in town and began to harrass Gorgefodder3, a member of the well known neutral organization 'Nanomage Liberation Front'.

Verbal confrontation lead to a duel challenge to take place at the west gate, a crowd gathered as the thugs and Gorgefodder3 walked west. Many cheered for the thugs thinking their purpose was to teach the NLF a lesson. 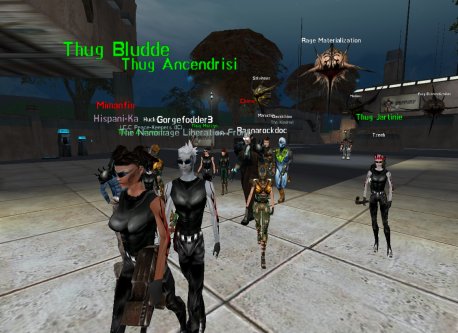 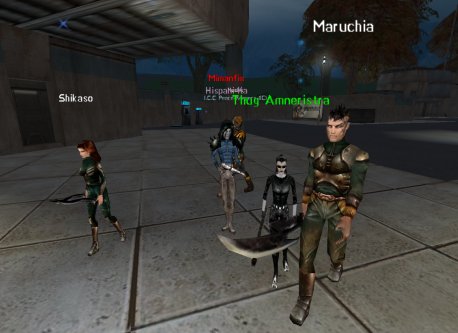 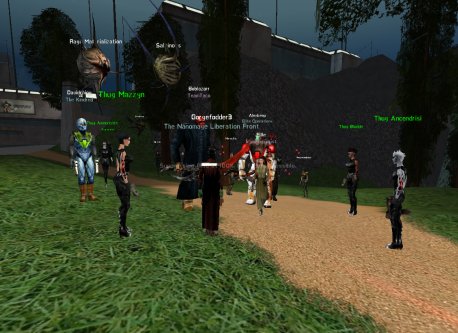 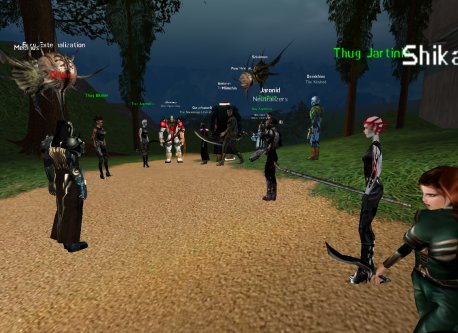 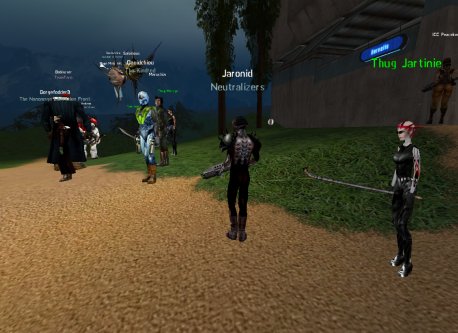 Everyone expected a one-on-one duel between Gorgefodder3 and the thug named Bludde who appeared to be the leader of the gang. What happened next was a bit of a surprise when the NLF'er would go down in a matter of seconds when several of the thugs attacked him at once with what appear to be modified weapons with substantial damage output. 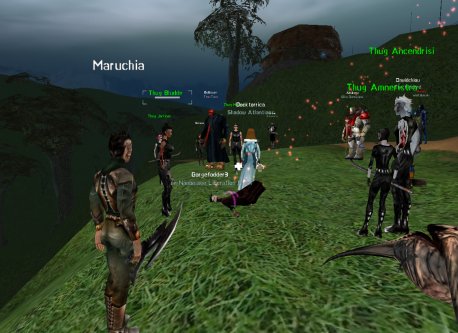 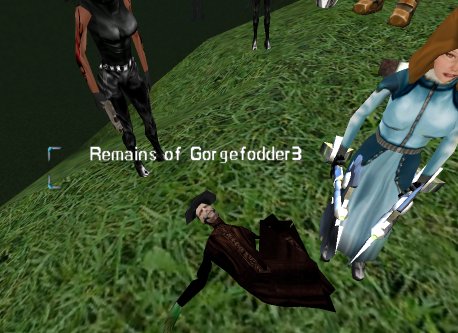 A witness who requested to remain anonymous stated:

"Man, ah don't care if they wanted to beat that guy from NLF, hell I was cheering them on all da way. Them NLF are bad for neutral business ya know what I mean? Dat wuz until they started to chant hate on all nanomages and how they were unworthy of livin' and how dey should all die man. I don't mind them thugs beating some NLF fool, but to say all nanos should die man...that don't fly with meh! Some of meh best customers are nanos fer god's sake!"

Witnesses to Gorgefodder3's death did not dare to defy the thugs, which after their deed was done walked to the local whom-pah leading to Newland where they dissapeared.

Is this the beggining of a new era of terror for nanomage? will the NLF or maybe even the Nanomage Legion retaliate?