A few days after the military occupation of Borealis by force from Omni-Tek, I sat down with Miss Angel &quot;Berael&quot; Wolf, Leader of the neutral organizaton 'Wolf Brigade'. 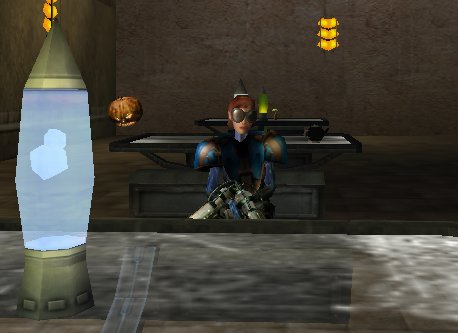 She spoke about the neutral community and the overall reaction to the military invasion of her hometown. The conversation will also reveal the creation of a new neutral coalition known as the Neutral Defence Initiative of which Miss Bereal is the official speaker. 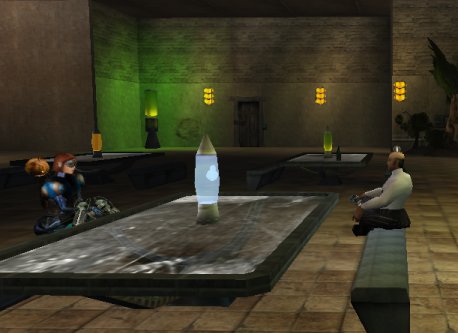 At this point in time of the interview an omni employee going by the name Areoni suddenly and without warning opened fired on the bartender. 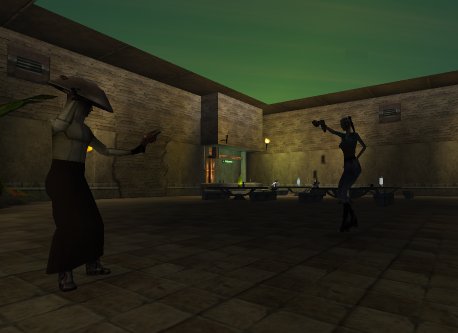 Omni employee attacking a neutral bartender, she in turn defends herself against a better armed opponent.

Noticiero: Oh my
Berael: This situation is not about Omni-Tek or The Clans, it is about the defense of our homes and our way of life
Berael: We are not anti-Clan or anti-Omni. We are Pro-Neutral.

After the first employee leaves, a second omni employee by the name Busata enters and finishes off what the previous omni did and kills the bartender in cold blood without provocation.

Berael: We are looking to create the organization, technology, and resources necessary to live as we have and give every neutral a chance to experience the world without prejudice or a compulsion for war
Berael: ...and maybe ensure the lives of our bartenders...
Berael grins
Noticiero: I thank you for your time Miss Berael, and I wish you good luck in your efforts to free Borealis from Omni-Tek control.

How will this new coalition deal with the omni occupying force if diplomacy fails?

With the Council of Truth making a public statement condemming the actions of the corporation but making clear they will not violate interstellar laws of neutrality by interfering will the neutrals be strong enough on their own to retake Borealis?.

How far will Omni-Tek go to keep the town they consider theirs?

There are many forces at work, in such a short period of time, and that usually spells disaster. Hopefull all will be resolved with a minimal amount of bloodshed if at all.

Be sure to stay tuned to your local gridfeed for the latest development of this story.