Articles - Interview with Leader of UNoC

After the investigative report I wrote about the neutrals that were found in possession of hacking equipment and several hundred illegally modified weapons in Omni-1, their leader, a Mr. Whitegrid, requested an interview to clear the name of his organization. It was late at night this past Tuesday June the 14th when I got a strange message on my COMM wrist. It was from Mr. Whitegrid asking me to meet him so he could explain what &quot;really happened&quot; in Omni-Ent.

I took a few minutes to consider the possible dangers of meeting a crime boss, and the benefit of another exclusive interview added to my portfolio. Of course, I had to meet him. This lead me to take an additional precaution. I called on a new agent friend of mine to be my 'shadow' in case things got out of hand somehow, after all I was about to meet a wanted man and if Omni-Pol showed up it was very likely I would be caught in the middle of a shoot-out.

The interview took place in the fireplace room in 'Reet's Retreat,' fortunately without any interruptions.

As per ICC Public Broadcast Regulation AF3241-17, sub-section C2 we have partially censored this log: 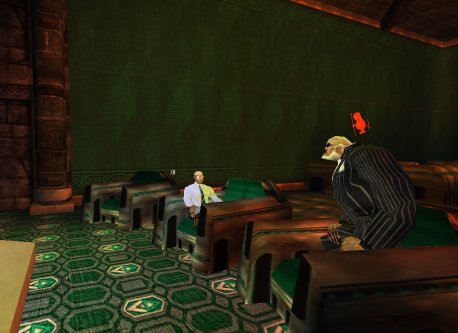 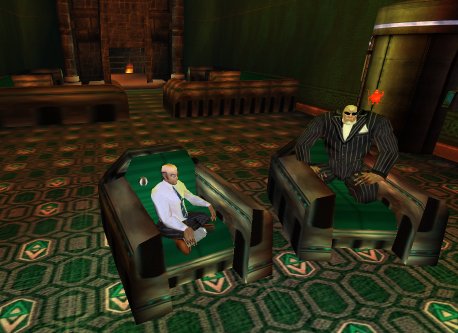 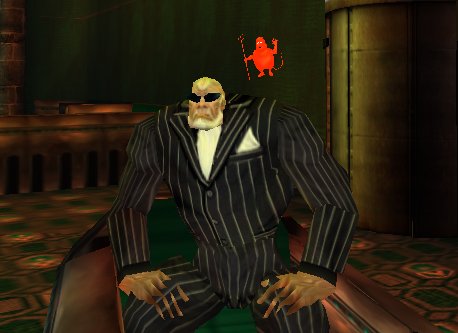 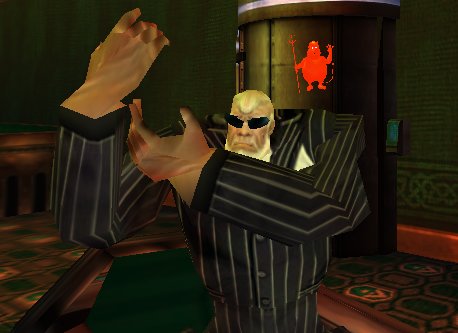 I didn't need my agent friend after all, which I'm glad to say. It is obvious the UNoC is a group of smugglers, that was selling items to both sides. Many groups and individuals have done this for years, with few warrants issued by any side since the customers were likely to be also people from their faction.

Now Omni-Tek is targeting neutrals who do business in their cities based on their concept of legality. Why didn't they mention in their report that those they arrested had been hired by an omni employee?

I can't say who fired first when the bust went down, but it is obvious some of the charges were made out to be more than they actually were.

How long will Omni-Tek continue harassing neutrals and continue their occupation of Borealis until they realize they have made a big mistake?

With neutrals like Mr. Whitegrid turning to clan side with a grudge against the corporation strengthen the clans further?

Only time will tell how many neutrals will join the clans in their fight for freedom or just give up and join Omni-Tek to become another mindless omni employee.

Note: Whitegrid joined the clans a few days later, and then approached an officer from my clan. He was accepted and is currently adapting to clan life.