This past April 15th, after 2 hours of the first meet at greet for Mayor in Borealis where the candidates presented themselves and shared their background with the audience I managed to get an exclusive interview with Miss &quot;Mittzy&quot; Beauxreau and her campaign manager Mr. Dante &quot;Karall&quot;.

Neutrals may remember Mr. &quot;Karall&quot; since he ran for Mayor of Newland 6 months ago and was second place with 27% of Newland votes which was more than double the combined votes of the two candidates behind him. 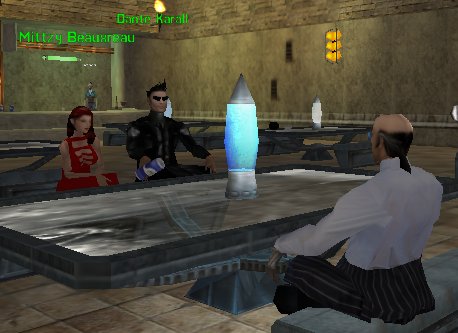 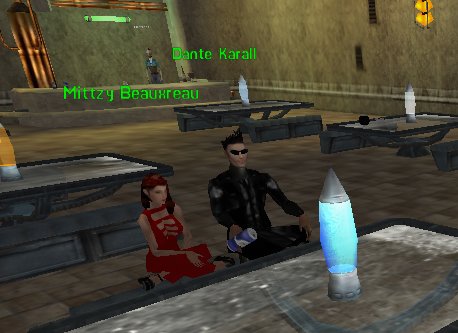 As I said during the interview, I'm a clan reporter and my voice does not count in the Borealis elections for Mayor. However I have a good feeling about Miss &quot;Mittzy&quot; and her campaign manager's good intentions for Borealis. They certainly have tough opposition. It will be up to neutrals to decide who is more qualified and able to do their best for their town.