This April 20th I was contacted by Commander Windguaerd on behalf of Miss Anastacia Laikki, one of the neutral candidates for the position of mayor in the city of Borealis. 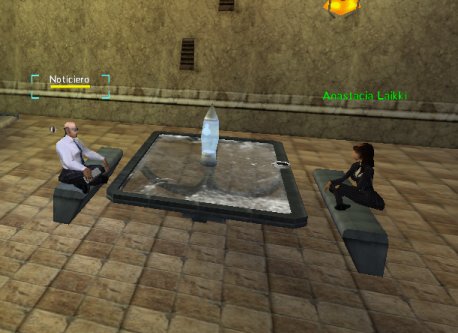 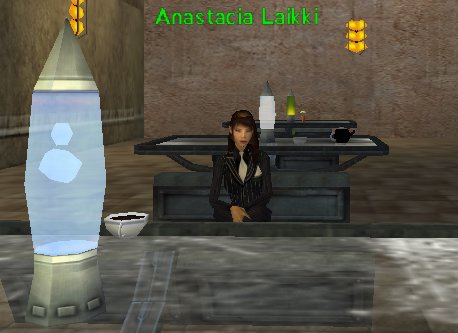 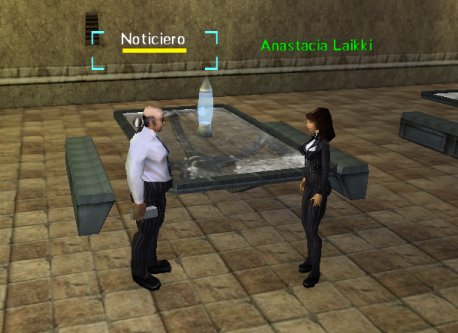 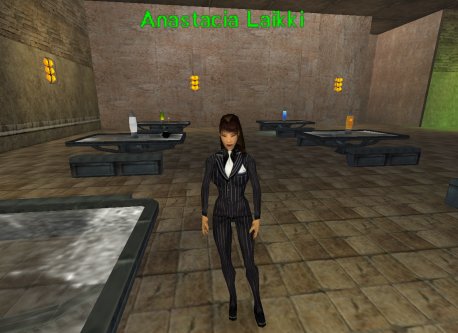 Miss Laikki seems to be a mature and serious woman, with financial connections on Rubi-Ka and offworld which makes her a formidable candidate for the voters seeking to bring Borealis to a more prosperous state.

However her support for the NLF may be based more on number of votes than true support for the well known nanomage organization. The NLF is considered a terrorist group, however within the neutral community they have strong political strength for being one of the oldest neutral organizations.

How will neutral voters feel about her outside corporate connections and her claim to back the NLF? only Borealis residents will be able to answer those questions, with their vote.

Be sure to stay tuned to your local gridfeed for upcoming meet &amp; greet with the candidates.