Feedback: Please Login first
Ready to get your hands on this?

The Key to Vanya's Sanctuary

Before you do, maybe collecting 6 Cama Insignias would be a good idea - you will need them towards the end of your missions. We collected ours from the wildlife near the fortress.

Our quest starts in the Garden of Vanya at Garboil Roch Van, and as you will need to have your garden key already to be able to start this, it will really make travelling across the icy plains a little easier. 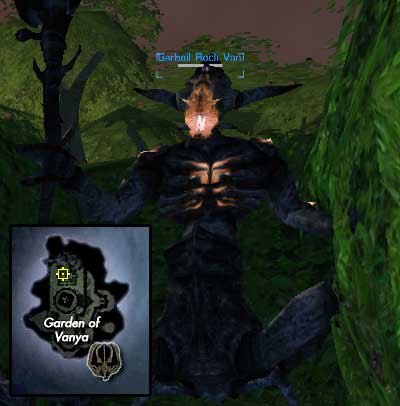 After speaking to Garboil Roch Van, he will ask you to tune some machines. He will give you a Calibration Tuner and give you a mission to "Calibrate the source".

You are about to embark on a series of 5 missions. You can upload these missions to your map. So right click, and you will then see where you are headed. In each mission you are looking for a machine like this: 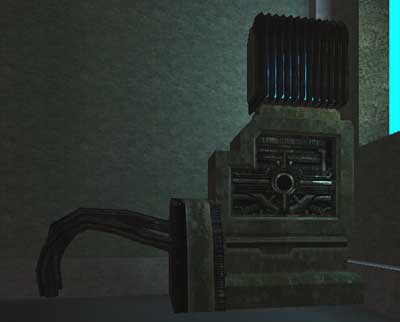 Click your Calibration tuner onto the machine, and you will get a mission update. The missions do not appear to require you to kill any of the monsters you will find inside, just to find the machines.

Once you have completed those 5 missions, your mission types will change slightly. Now you will need to explore the snowey Penumbra zones to find some Redeemed leaders to kill.

This starts with Hiisan Steed Tainted. You will find them just west of the pipe in Penumbra at 830 x 1280; as shown on the map below. 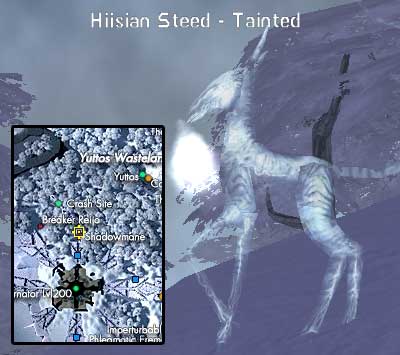 As soon as you kill the Hiisan, your mission will update.
Next target, Watcher Cama Mara-Thar - Leader, 1050 x 180, Glacier Hill. 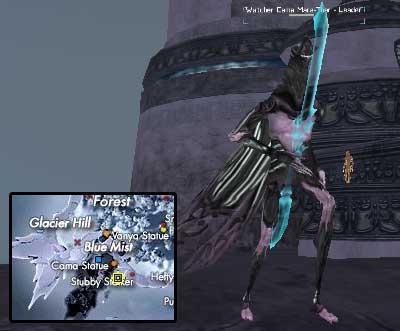 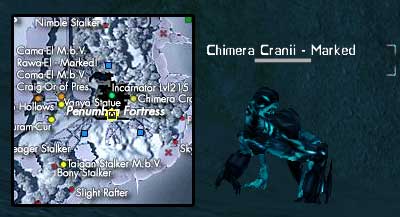 Next up is a trip to Adonis to find Devoted Gil Wei-Wei. He is located upstairs in the redeemed temple. 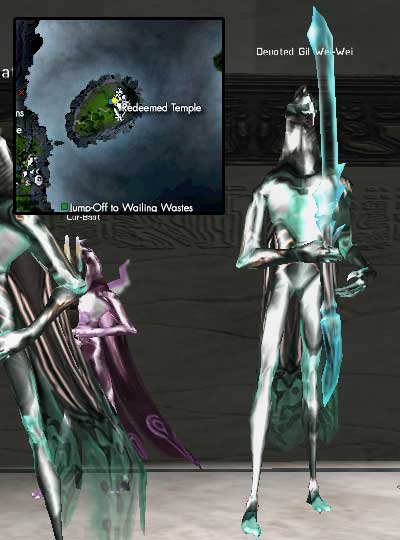 Then, back to Penumbra, and infact all the way to the far north west for Devoted Cama Mea-Mara. Located in the cave at 1897 x 2555, this is not a place for the faint hearted. There are stacks of mobs in this area, so careful if you are in their agro range. 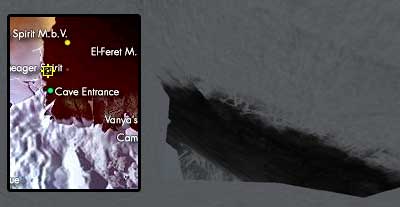 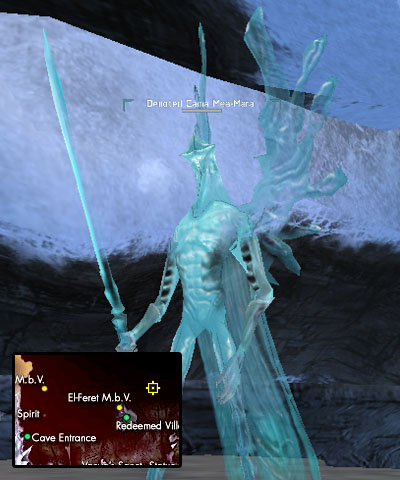 Next up is Watcher Cama Gil Shan. Found in the Redeemed Temple in the far North West in the second room behind the stairs. 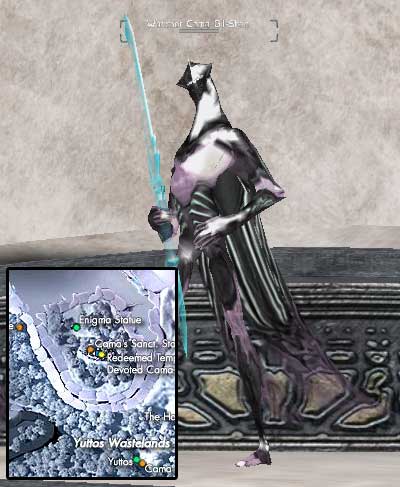 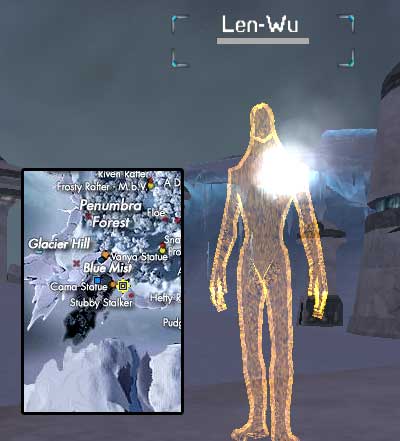 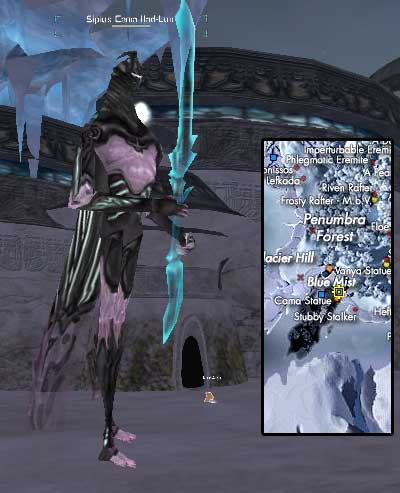 The next target is Watcher Cama Hume-Ulma. He is located in the North West Redeemed Temple (same temple as Watcher Cama Gil Shan) at the top of the stairs. 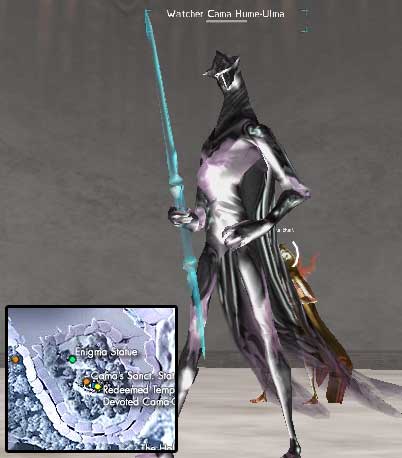 Now for the last 3. This is where you will need your 6 insignias of cama. If you dont have them at this point. Go get them!!

So, you have your insignias - this part you may need to enlist help for: 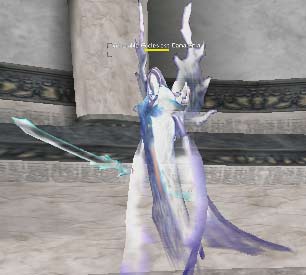 Upon killing the Ecclesiast, you will find you are greeted by Ardent Gulu Van. 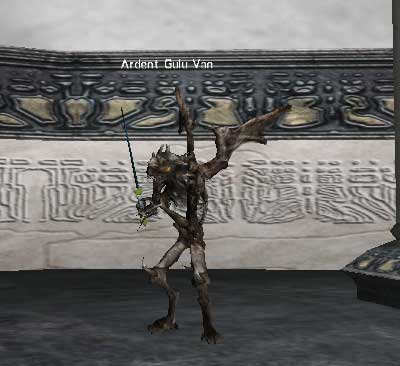 Open dialog and trade with him the six insignias. On doing this you will cause your next target to spawn: Empath Alyssa. 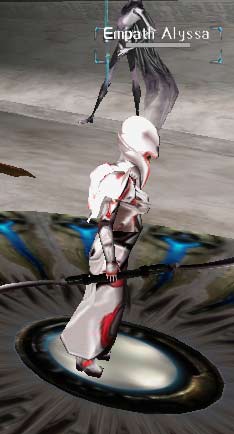 As soon as the Empath is dead, your last target will spawn: Redeemed Cama. 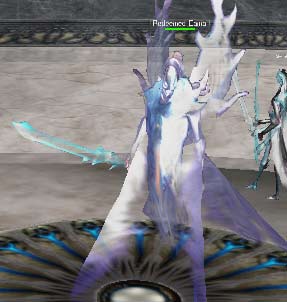 When you have killed Cama, you will be rewarded at long last with your Brand Spanking New Key to Vanya's Sanctuary!


Last updated on 11.18.2018 by bitnykk
Guide created by Uragon and Ukblizzard.
Feedback provided by Quilluck on Devoted Cama Mea-Mara.
Do you have questions about this article or found an error? No comments yet - Please login first to post a comment.