Feedback: Please Login first
All player characters can have their own Jobe apartments with the Shadowlands expansion. This guide will explain how to get one, how you can change the location of your apartment and what you can place in it.


⇑
How do I get an Apartment?
The first time you enter a 'Jobe Real Estate' door in one of the areas in Jobe City (the harbor, the market and the plaza) you get a new apartment!

There are two types of apartments. Those who pre-ordered the Shadowlands expansion before it came out were given a code to get a Luxury Jobe Apartment. Players who got Shadowlands after it's release can own a regular Jobe Apartment.

If you think you can't get a Luxury Jobe Apartment, Funcom and fansites occasionally run contests in which some rewards may be a key to get this awesome apartment so always be on the lookout!

You will find the apartments at the following locations:

The doors to a regular Jobe Apartment and a Luxury apartment appear the same from the outside. 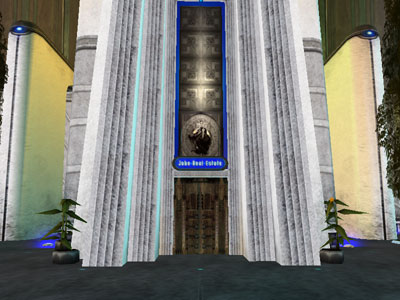 The insides vary as you can see... 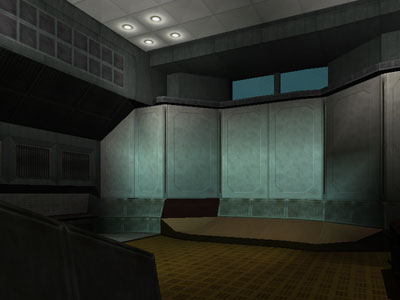 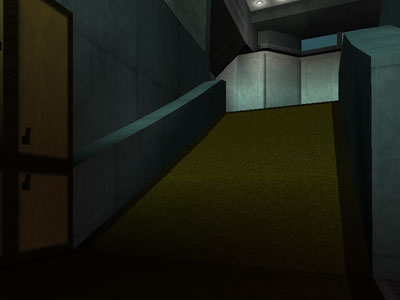 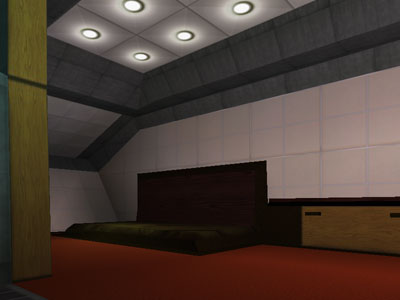 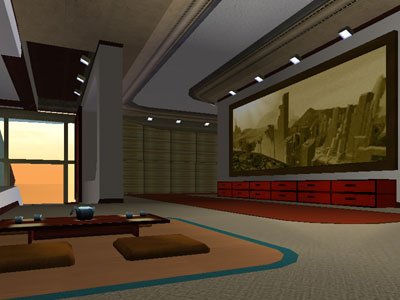 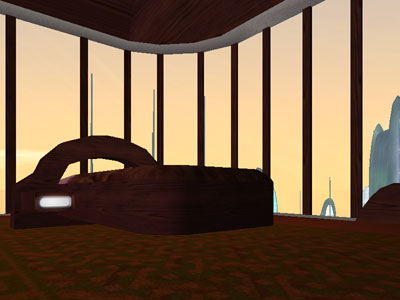 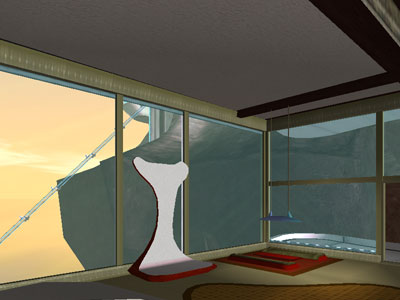 The differences between both apartments are obvious, the gorgeous Luxury apartment blows the regular one away by a long shot.

Once you have entered your apartment it's yours and a key will appear in your inventory.

The key must be in your main inventory every time you want to get into your apartment (not in a backpack).


⇑
What is in my apartment?
When you get your new place, it's empty. Apartments will look the same regardless of your faction (clan/omni/neutral).


⇑
So what about furniture?
Furniture can be bought from furniture terminals in Luxury shops on Rubi Ka. You can have add up to 30 items in your apartment. If you leave any furniture over this limit it will disappear.

You can add pictures for the walls, plants, stereo systems, lights, lamps, statues and even a refrigerator! If you have the Alien Invasion expansion you can also add larger furniture like chairs, tables and beds. You need to go to Uncle Bazzit's Workshop in the town Meetmedere in Newland Desert at the coordinates 1545, 2720. However, be aware that the furniture does not have any collision detection and can not be used to sit on.


⇑
Can I have guests in my apartment?
Of course! You can invite friends over to your place. For them to enter they must be teamed with you. Be sure to be team leader. Enter your apartment first, then your guests may enter.


⇑
Can I change my apartment?
You have to purchase an Apartment application form from a Basic, Advanced or Superior shop. It will allow you to get a new apartment, but be aware that whatever items you had in your old apartment are lost. So you better check your inventory and bank for your key before you take this drastic step.


⇑
What if I delete or lose my key?
Yes, like mentioned above you can get to reset your original Apartment and get a new one if you want.

Note: You won't lose your Rubi-Ka apartment when you get a Jobe apartment.


Last updated on 10.13.2012 by Llie
Information originally provided by Windguaerd.
Additional information provided by Nyton.
Coordinates for the apartments researched by Casorinth.
Do you have questions about this article or found an error? No comments yet - Please login first to post a comment.