Feedback: Feedback-Thread
As Andre Bottle said, Engineer Heath Bridges is the gentleman who developed the upgrades for some classic Rubi-Ka weapons. He recommended you to help out engineer Bridges for some high QL upgrade kits. Since this quest was introduced, it is now also possible to buy upgrades up to QL 300 directly from neutral general stores, such as Fair Trade in Borealis. They are available in the weapon components terminals in the tradeskill department.

However, if you feel like going on an adventure or just want to save a bit of money, these missions may be an interesting alternative. The first two missions can only be done once. The next two for upgrades can be done over and over again. 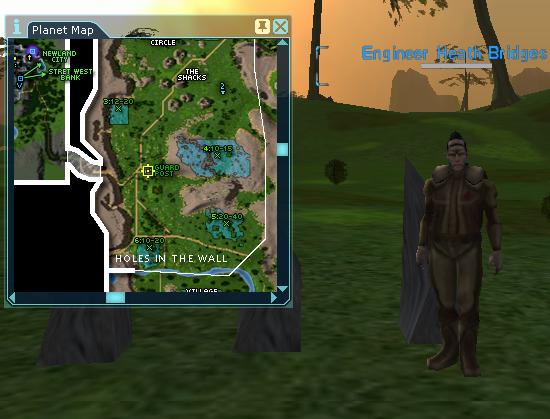 For your first task, Engineer Heath Bridges wants you to collect 3 different robot parts. Each one drops from specific mobs found in just one location. The list includes a Processor Chip from Hatchet/Pierce Class Slayerdroids, Probelet Tail Flaps from Probelets and Fluorocarbon Liquid Coolant from Hunter Droids. The droprate of each item is about 10% and lower levels are advised to bring a team. 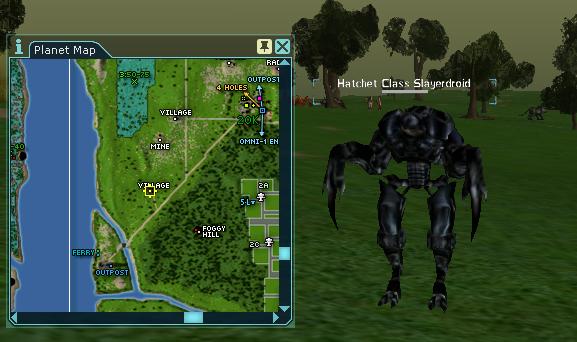 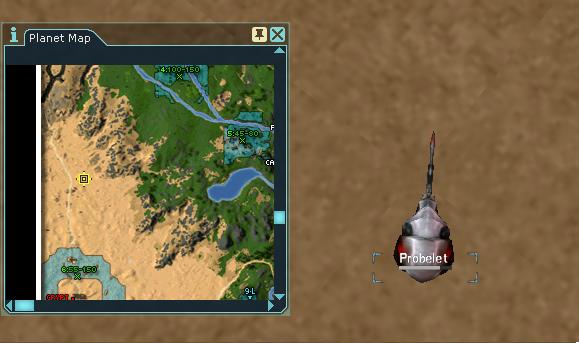 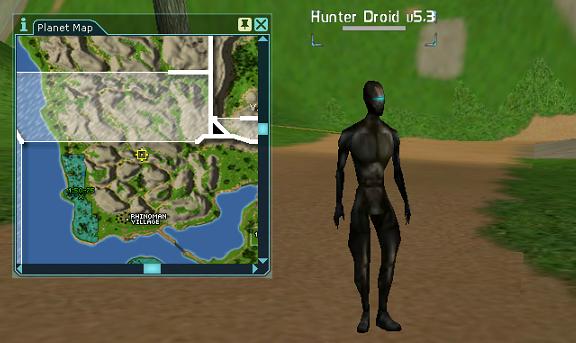 Once you return to engineer Bridges with all 3 parts, he wants you to test his guardbot. In order to activate it, you're issued with A-9000 Guardbot Controller and a map marker to its location. 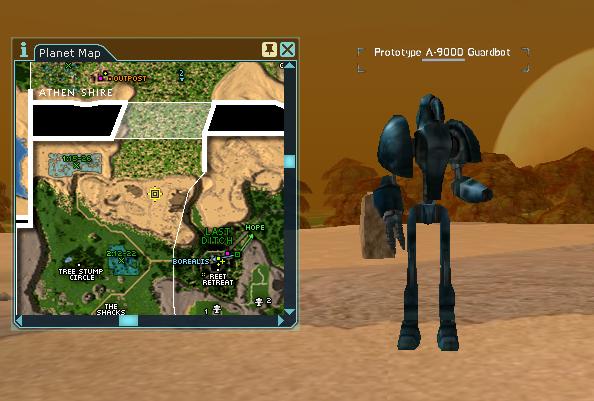 When there, just open dialog with it and trade it the Controller. Of course you should really prepare first, because as engineer Bridges told you, the robot will instantly attack you upon activation. After you overpower it, report your findings. Don't worry about your replies; this was a test and critism is valuable feedback as well.

Now we come to the parts where instead of credits, you'll get an upgrade of your choice as reward. The next two missions can be repeated. In order to fund his research, engineer Bridges also has a couple of facilities. Unfortunatly the one in Stret West Bank got infected by Buckethead Alloy Grafters. So he asks you to travel there and get rid of them. Six to be specific. Upon your return, you'll be able to choose one basic weapon upgrade. 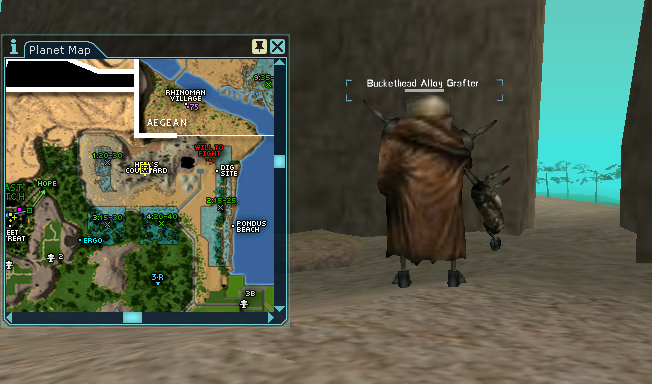 After this, he sends you over to Mort, his other site, to get rid of 6 Buzzsaw Metal Grinders. He will reward you with an advanced weapon upgrade of your choosing. 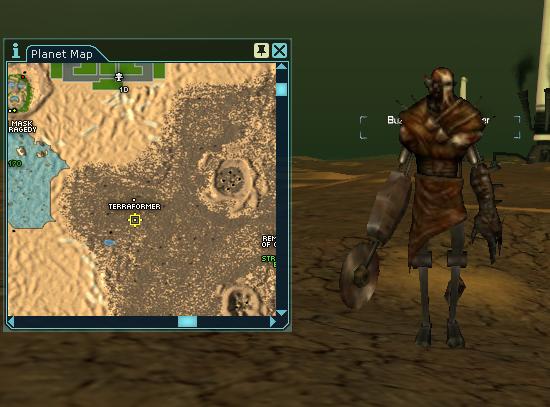 After you complete these missions, you can return to engineer Heath Bridges any time you want and pick the basic or advanced upgrade quest (or both if you wish so). The reward will always be QL 180, which may be combined with a QL 200 or lower weapon.


Last updated on 01.03.2020 by Saavick
Information originally provided by Trgeorge.
Do you have questions about this article or found an error? 8 comment(s) - Click here to view them!