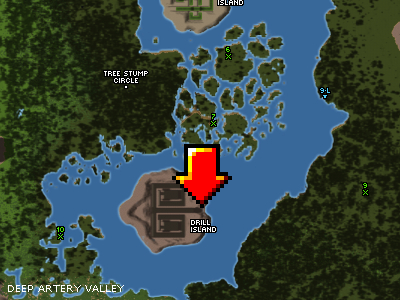 Depending on how capable you think your team is, it will be down to you whether you pull the mobs out of the mouth of the cave like entrance or whether you tackle them inside the island. To research this guide we were a team with a level range of 193 to 220. We had no struggles


⇑
Inside the island
The first mobs you will encounter in the island is a group of Frothing Sabretooths, these mobs are around level 215. 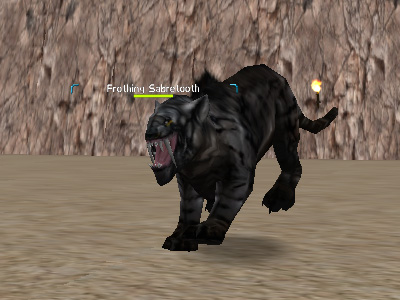 The Sabretooths resisted attempts of UBTing and snares, but were not incredibly hard to kill. Between the Sabretooths will be either Ljotur himself or his placeholder.

If Ljotur is already up, you are lucky! If not it is time to take down his placeholder. 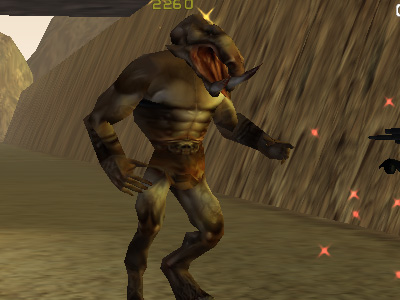 Attacking the placeholder will bring no adds other than the respawn of the Sabretooths which happens over time anyway. As mentioned above, the placeholder and Ljotur are on 20 minute spawn timers.


⇑
Ljotur the Lunatic
When Ljotur does spawn and you start hitting him, Raging Leets will spawn. Ljotur is around level 244 and the leets 230ish. The leets can be calmed. Calming the leets might save your life if you are a team of sub-200ish players trying to take Ljotur down, they can nibble quite hard. 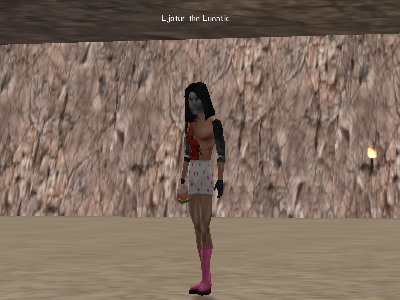 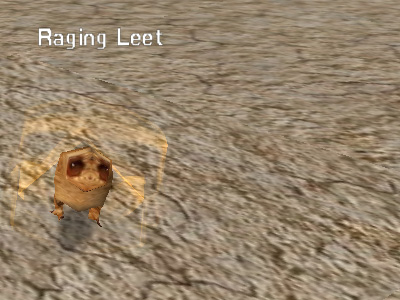 Don't think that this lunatic in his boxershorts is an overly easy target, Ljotur can warp you, stun you and smack you about a bit. But you get to do it while laughing at his choice in fashion. Ljotur may also morph into a leet during combat and try and hide amongst the raging leets.


Last updated on 05.10.2019 by bitnykk
Written by Ukblizzard
Researched by Omni-Pol, Atlantean.
Do you have questions about this article or found an error? 3 comment(s) - Click here to view them!