To celebrate the anniversary of the Rubi-Ka 2019 server, a number of unique bosses spawn in various places on Rubi-Ka. This guide details the location, loot and tricks for each boss. The event is only available on Rubi-Ka 2019, both with the server's birthday in March, and with the game's birthday in June.

Each time a boss spawns, a global server message pops up, like: 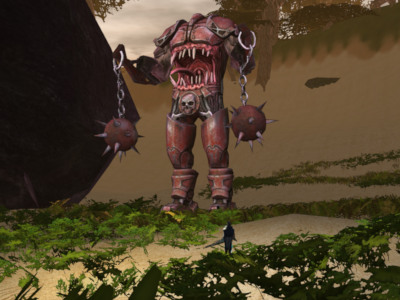 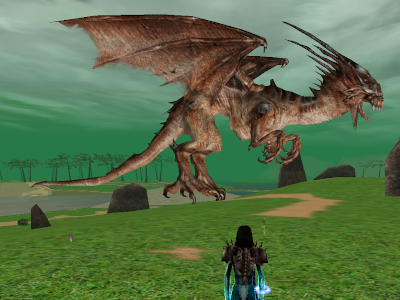 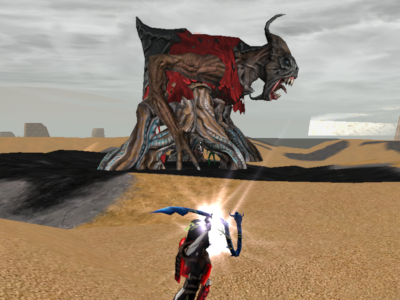 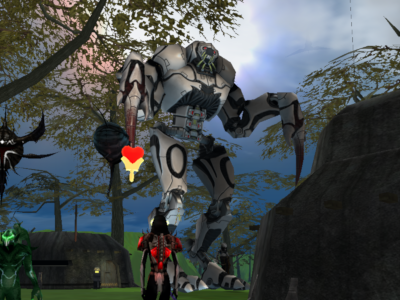 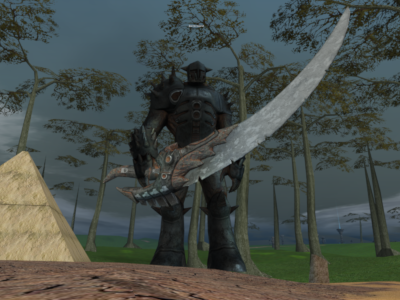 After each a boss dies, a crate spawns. If you stand close to it, you will receive a random reward. The crate rewards include QL 1 Serpentine Armour and Armour of the Eight, as well as specific items from the boss' loot table. For example the crate that spawns after Zaal the Immortal may give a Skull of Anguish, and the crate that spawns after T.A.M. may spawn a HUD Update: Super Target Scope 7. Atma's crate seems to always give a Masterwork Tool of Torturing. 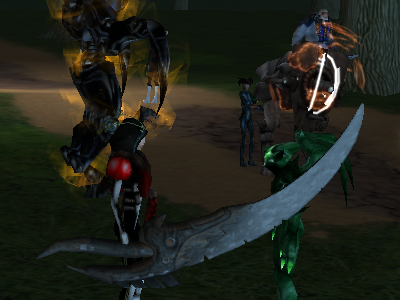